Luxinar has been at the forefront of laser technology for over 20 years and is a leading manufacturer of sealed carbon dioxide (CO2) laser sources up to 1000W and, more recently, femtosecond laser sources. To date, we have an installed base of over 20000 lasers worldwide.

We fulfil customers’ individual needs right now – and, together, we’re well-prepared to adapt and move quickly to meet them as they change.

Hindsight is a wonderful thing. Foresight is even better. We can’t predict the future, but when tomorrow’s challenges arrive, we’ll be ahead of the curve.

We’re a UK business on a global stage. There is a world of opportunity out there, and we continually monitor and adapt to what’s shaping industry across the planet.

We’re pioneers – and, like the best pioneers, we think brave, think bold and think fearlessly.

We live and breathe technology, but never forget that technology is created by people, for the betterment of lives. This very much includes the people that work for us – so, we listen to your views and we back your beliefs.

We’re an established, influential voice within our industry – which is why we can provide a reassuring, responsive and confident voice to our customers.

Over twenty years of growth and innovation

Luxinar, under the name Rofin-Sinar UK Ltd, was established in 1998 in Willerby, Kingston upon Hull, UK, as part of the worldwide Rofin group.  The first CO2 laser sources were shipped that year, followed by the first MULTISCAN dot matrix laser marker in 1999.  More new products were released over the next few years, including 300W and 600W laser sources and the MULTISCAN vector marker, and our annual turnover exceeded £10M in 2006.  In 2007 we were awarded the Queen’s Award for Enterprise: Innovation, following the release of our first 600W laser.  This was followed by the Queen’s Award for Enterprise: Export Growth in 2011.  Turnover exceeded £20M per annum in 2012, and we shipped our 10000th unit in 2014.  In 2014 the SR series and OEM series replaced the older product ranges, followed by the release of the SCX 35 in 2016, bringing our entire product range up to date.

Following a period of rapid growth, in 2016 we moved to a purpose-built, state-of-the-art facility in Hessle, Kingston upon Hull, UK.  Built on two levels, the building provides 7500m2 (81000ft2) of manufacturing space, with room for future expansion.  Our facility is located conveniently close to transport links to the rest of the UK and the world.

We shipped our 15000th unit and exceeded £30M annual turnover in 2017.  The company was acquired by CMR shortly afterwards, as a consequence of our divestment from the group formed with Coherent’s acquisition of Rofin.  This prompted the rebranding of our company, and in June 2019 we became Luxinar.

We invest heavily in R&D, and have always maintained close links with local and national universities.  We constantly strive to innovate, to fulfil our customers’ needs, and to adapt to the demands of the market.  We are environmentally conscious, and we implement the latest lean manufacturing techniques through our philosophy of continuous improvement.  Luxinar Ltd is accredited to ISO 9001:2015 quality standards. 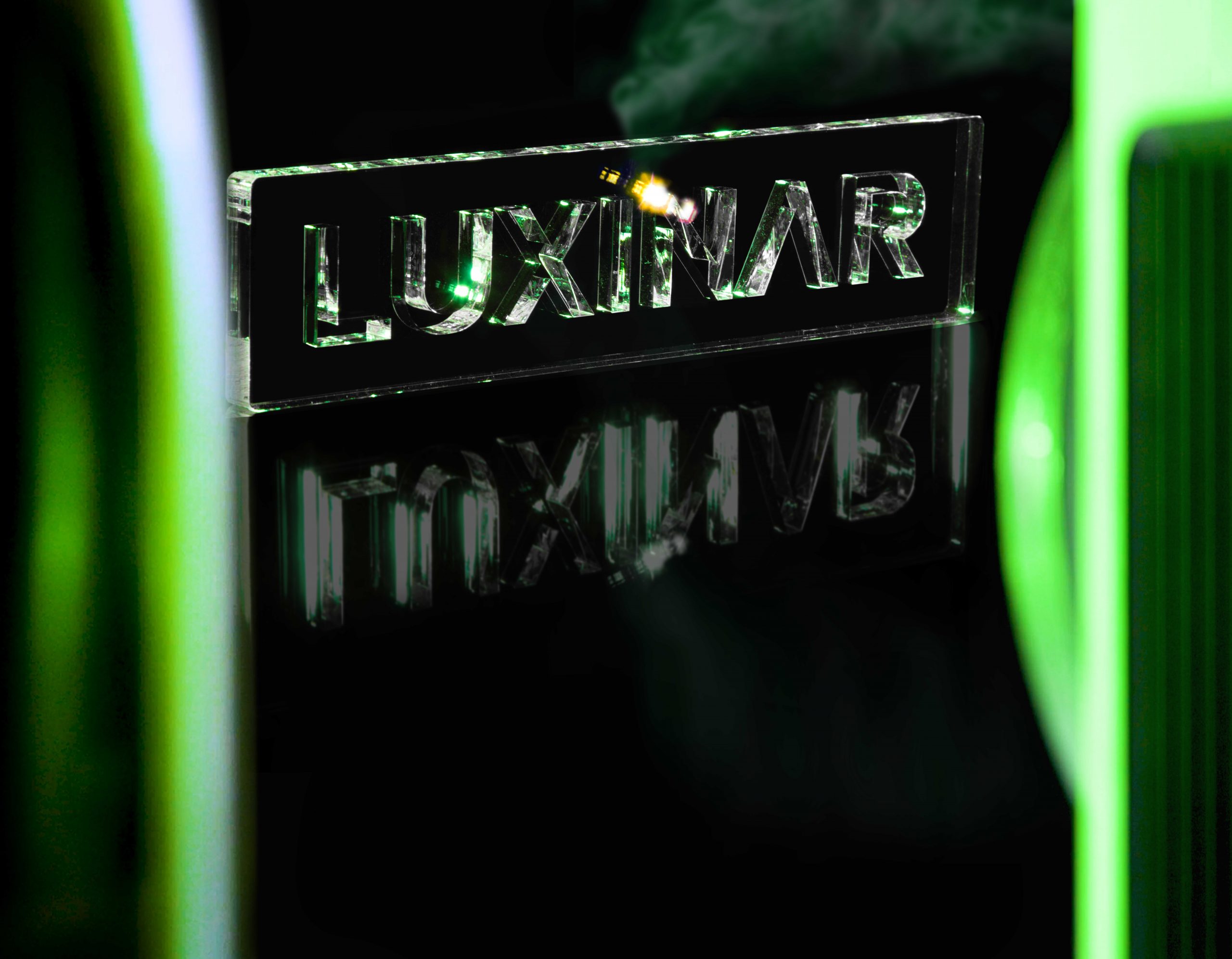