The average power of a laser determines the speed at which an application can be undertaken. Therefore, to meet the minimum speed requirements for a given application the relevant laser technology must be capable of emitting the required output power.

The power scalability of DC-excited glass laser tubes is limited by the discharge excitation and related geometry. A light-producing discharge is created by applying a large DC voltage between a cathode and an anode, each located at opposing ends of the discharge. A high electric field of ~20kV/m is required to initiate the discharge and ~ 13kV/m to sustain it. Handling of these high voltages safely is not trivial and can add unexpected, unseen complexity. The output power of the laser is increased by increasing the length, with typical discharge lengths between 0.5m to 2m to produce output powers between 20W and 160W. The long discharge lengths and high switching voltages limits the power scaling of a single glass tube. Polarisation combining of two glass tubes is possible to increase the maximum output power to ~300W but this results in crossed polarisation at the output. Some optical arrangements include polarisation sensitive components such as beam splitters, acousto-optic modulators (AOMs) and optical isolation which will not function correctly without linear polarisation.  Therefore, cross-polarisation can limit the applications that combined glass laser tubes can undertake.

RF-excited slab lasers do not suffer the same limitations. RF excitation enables the creation of gas discharges over large areas. Unstable resonators are naturally matched to the geometry of the discharge and so can usefully extract light from the whole discharge. Therefore, the combination of RF excitation, slab-like electrodes and unstable resonators result in a laser output that is scaled relative to the area of the discharge, not its length, producing a far more compact device.  In fact, single laser tube devices are commercially available with operating output powers between 20W to 1000W when sealed.

The average power of both DC-excited glass laser tube and RF-excited metal slab laser tubes are varied by pulsing the laser. The pulsing capability of a glass laser tube is limited by the difficulty of switching high voltages, typically > 10kV, and the low gas pressure required for consistent striking of the discharge. The low discharge pressures result in long rise and fall times producing modest pulse repetition frequencies before successive pulses overlap and the output no longer consists of distinct pulses.  Pulsing of an RF power supply within an RF-excited laser is far more straightforward. The switching voltages are much lower and the small gap between the slab-like electrodes allows much higher pressures within the discharge. Therefore, the rise and fall times of the pulses are much shorter allowing a much higher pulse repetition frequency before successive pulses begin to overlap.  Ultimately, the RF-excited laser is able to operate at pulse repetition frequencies from single shot to hundreds of kilohertz. The shorter rise and fall times of the RF-excited laser result in much less peripheral damage and heat-affected zone, outside of the intended processed area; therefore, combined with the excellent pulsing characteristics of the power supply, a much wider range of high-speed printing, perforating and drilling applications are possible.

RF-excited, slab lasers ensure a high-quality, near Gaussian distribution by utilising the combination of waveguiding between the slab electrodes and beam correction. This is extremely important for applications requiring high-quality, low kerf widths and low heat-affected zones where multimode profiles create features and damage outside the required processing area.  DC-excited lasers have limited mode selection largely to ensure the maximum output power. Typically, this results in lower mode and machining quality than RF-excited lasers.

DC-excited glass lasers have lifetimes ultimately limited by ‘cathode poisoning’. This is the process of positively charged molecules generated in the gas discharge reacting with the negatively charged cathode, limiting the generation of electrons and, subsequently, the power transferred to the discharge. This causes a drop in the output power before, eventually, emission ceases. RF-excited discharges do not suffer from this effect. Although improvements in glass tube lifetime have been enabled by the introduction of catalysts, quoted lifetimes for DC-excited glass laser tubes are still, at best, only half of those for RF-excited lasers. In fact, anecdotally, it is apparent that often the lifetime of an RF-excited laser is several times longer than that of the DC-excited glass laser.  When glass laser tubes are replaced, often they cannot be regassed or refurbished so are simply destroyed. However, RF-excited lasers can be regassed and refurbished more than once, significantly reducing the waste created.

DC-excited glass tube laser sources have their place, generally in applications where processing speed, precision and quality requirements are relatively low. However, the more robust RF-excited laser technology is the choice for more demanding applications, particularly where the laser is required to operate at high speeds and in harsh environments, and where high-quality, repeatable results are essential. In these applications the long service life and consistent performance of an RF-excited laser represent a sound investment. 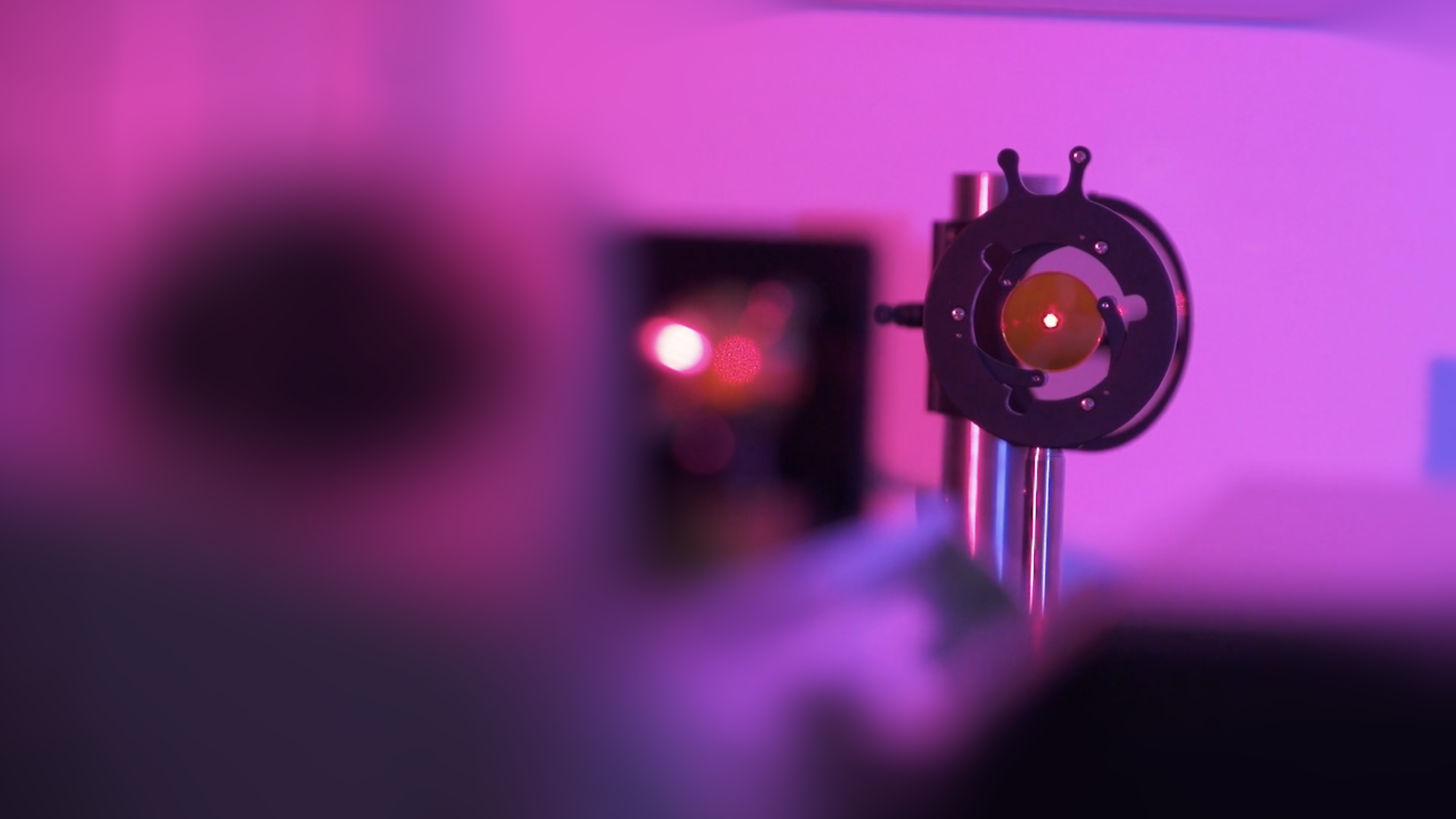 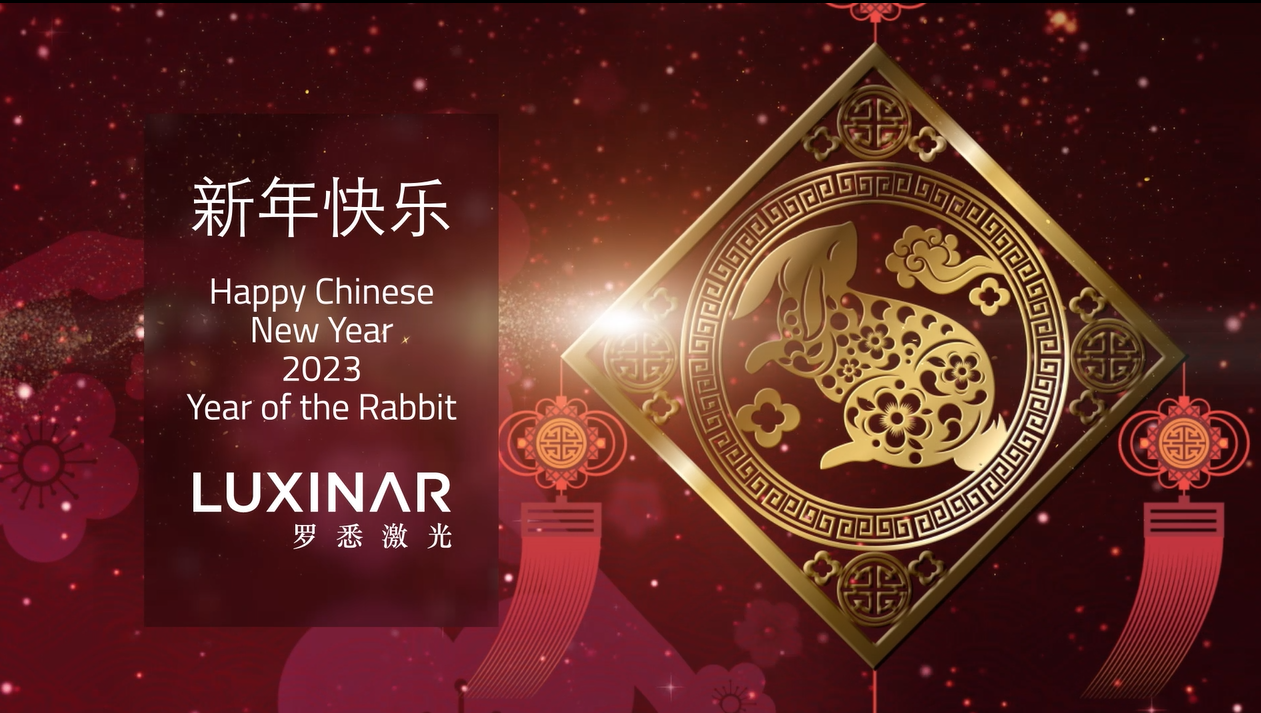 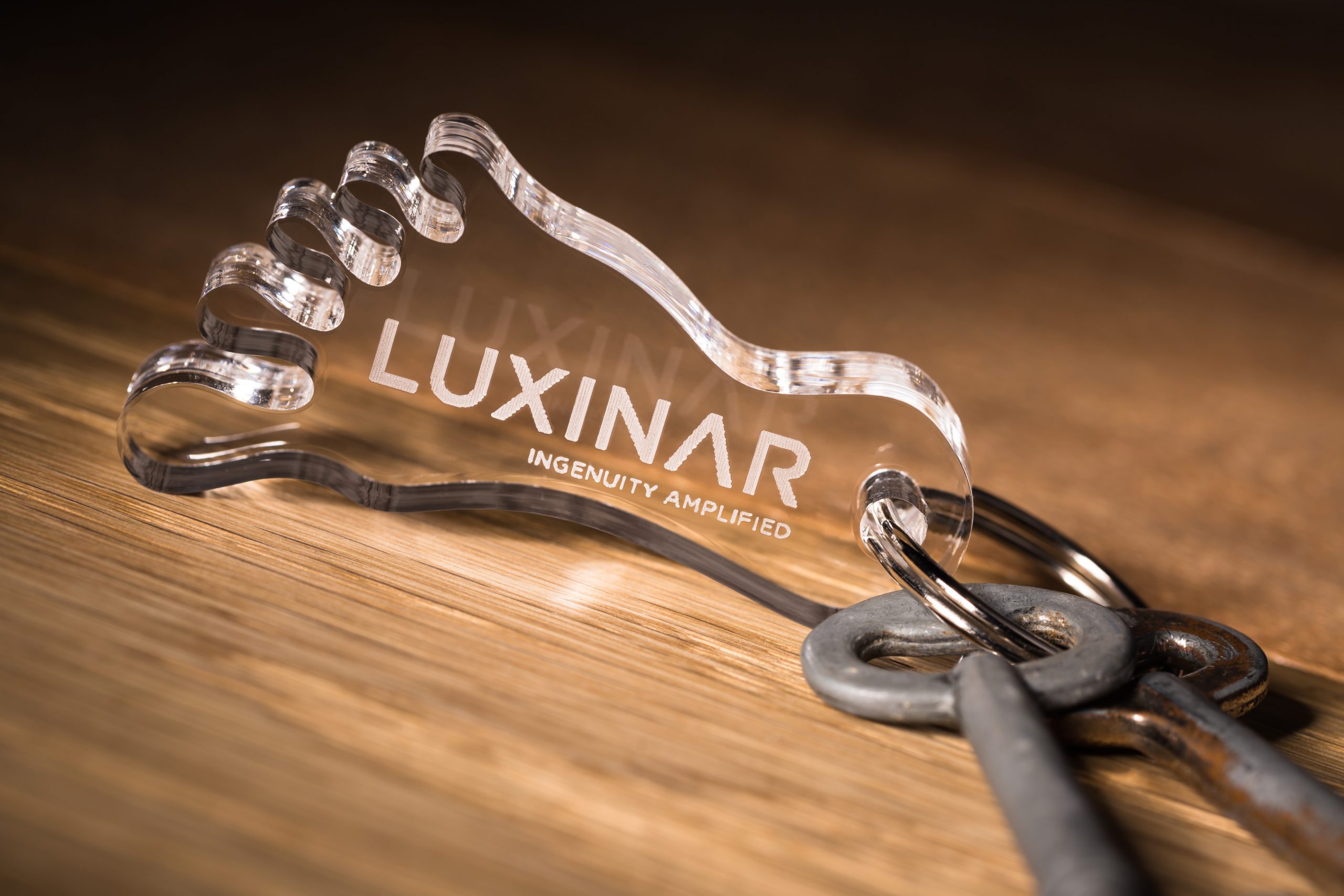 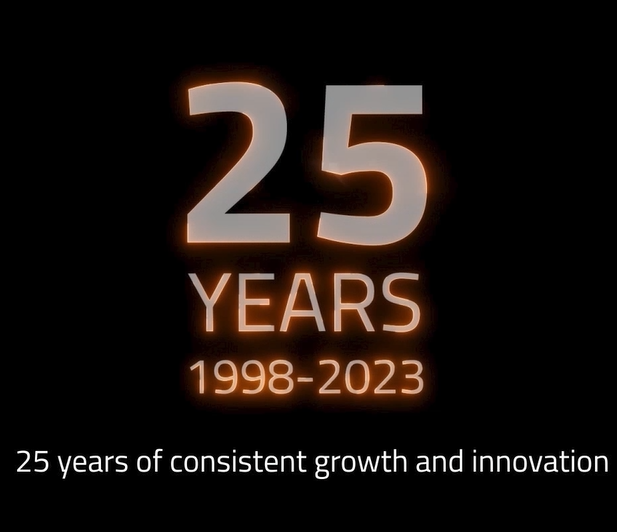